I have read everything published by Kitty as far as I know. She's one of my faves. In my opinion, she thinks way outside the box of what many other authors write. She doesn't invent new topics, but she changes them in a way most of us would not have imagined.

I never remember reading a book similar to this one. That's saying a lot with all of the vampire books out these days.Vampires were a sadistic experiment, their existence meant to entertain gods who had long grown bored with their own immortality.
Also, I gotta say, this book feels different than many of her other books; it isn't as dark. And a lot of her books have more sex and sex slave/bdsm topics inside-this doesn't. (Blood Mate still would be considered in a dark and lustful genre I'm sure.)

Instead of being wrapped up in the darkness of it or the sexuality of it, I was immersed in the feelings and points of view of the characters (it still had good sex scenes). Sometimes when I'm reading a book, I wonder why someone behaves the way that they do. In this story, I could understand where they were all coming from and why they all reacted the way that they did.

It isn't a love story, but it does involve love. It starts with Nicolette and Dominic having the perfect relationship. 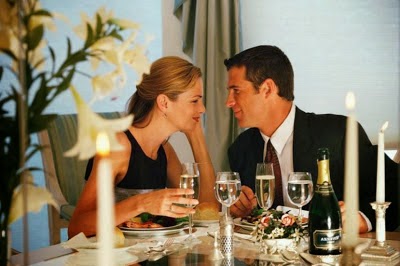 But along comes August.In the book, there was a way out that didn't involve passing the curse. 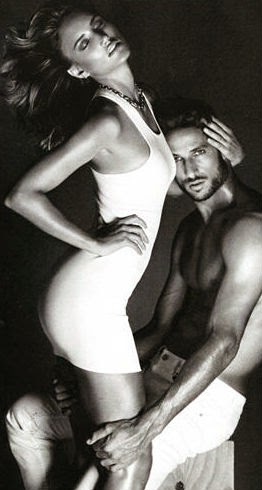 Sacrifices were always more reasonable to the person who didn't have to give up anything.

The storyline is full of so many ups and downs and twists and turns, it was bouncing my brain trying to figure out how it would play out and what was real. Kitty is the mother of book endings. She doesn't do the walking off into the sunset, but she doesn't usually totally rip your heart out either. She has perfected the non-perfect HEA, I guess.

I'm looking forward to more from Kitty, and I recommend this book.
toni


FangirlMoments and My Two Cents